During the filming of films in which I participated, working on the camera team, I always needed information about a lens and had to search the internet and in the end I always ended up calling the rental from which the lens came to consult that information. On multiple occasions, the lens we asked about was in another production and they couldn't tell me 100% the exact data.

On many occasions we planned that a drone would come for a specific sequence during the weeks that the shooting lasted. The drone company always asked us what lenses we were using and what weight they had for them to calculate if the drone could fly with those lenses.

Years later I joined as an aerial cinematographer in a helicopter company with gyro-stabilized aerial systems from which we did filming.

Here the same thing happened to us again, the client wanted to shoot with a specific lens and we did not know its dimensions to see if we could install it in the gyro-stabilized system. That was when I decided to start collecting lens data (size, aperture, length ,,,). When I had more than 1,600 classified lenses, that was when I called a computer friend to discuss the idea of bringing all this data to an App. My friend recommended Paulino Villar, who liked my idea a lot and transformed all the data into an App Today Paulino is the CTO of CineLenses. I wanted an App that would work without the Internet to make inquiries wherever I was shooting, that's why it works in airplane mode.

Later on, friends from the profession told me: why don't you include the rental houses so we can see where to rent them? CineLenses went one step further and added Rentals. Over time to complement this information we add Dealers to see where we can buy the lenses.

I always liked the idea of being able to see different examples of work shot with the same lenses and that users could comment. That is why we added Forum, which is a forum but classified by lenses and to which any user can add links to their work.

There is a very big secret about which lenses a Cinematographers has used for a specific film, hence the idea of Credits was born.

In Amsterdam a couple of years ago I met Nic Sadler (creator of the Artemis Director and Helios Apps) with whom I had had conversations by email. I told him about the idea of CineLenses and where I wanted to grow and he recommended that I give it a twist and add the serial numbers, so that users can see who owns the lenses.

With the incorporation of Full Frame, many users wrote to us to tell us why we did not add a search engine for camera coverage, and that's how it was. We add the Coverage button in which you choose the camera with which you are going to shoot, the sensor and you can see which lenses that sensor covers. From our database of more than 3,300 lenses we have around 2,000 lenses classified by coverage.

The latest addition was the Marketplace, at the IBC in Amsterdam last year, I met Tom from Dynamic Rentals, he explained to me that there was no buying and selling of second hand on the platform and he explained many things about this market. That is where the idea of adding a Marketplace that is growing little by little came up and that before the summer will undergo a very big change.

In September 2020 we took another step and CineLenses became a company. 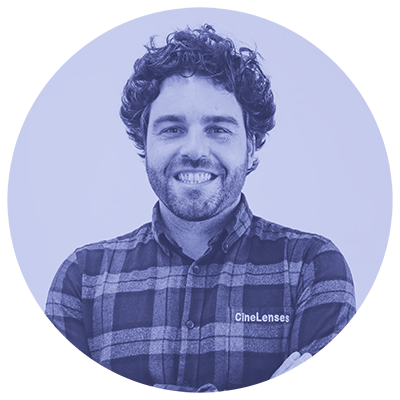 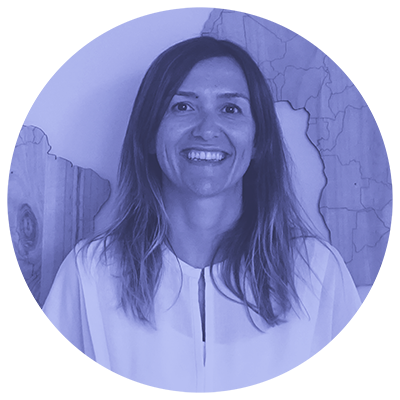 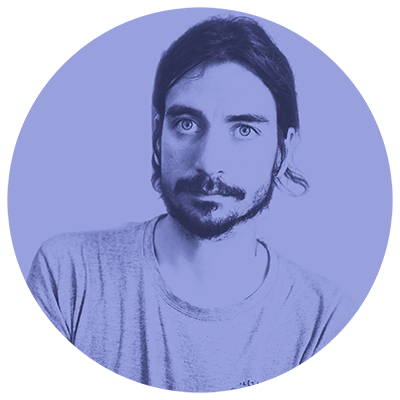 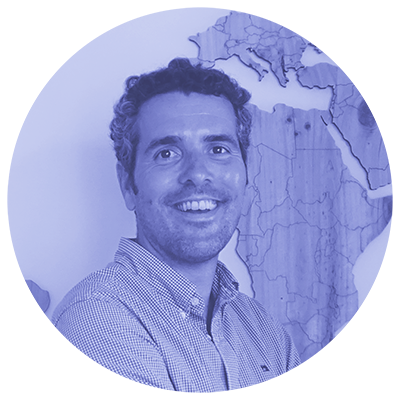